Herman Miller diversity has been around since 1905, although they were called Star Furniture Co. in the beginning. They are very well known for their line of ergonomic chairs that are designed for comfort. The company is very devoted to working on the things that they believe matter. Herman miller diversity has always been a big part of their company policy, but not in the best way possible.

The Herman Miller minority policies stem from an experience that one of the executives had a long time ago. He realized that every employee had an unique talent that was getting lost in the day-to-day responsibilities of the workplace, and he set out to make things right. This helped put in place a series of plans for community outreach and Herman miller inclusion within the company.

However, Herman Miller doesn’t currently employ a diverse network of Herman miller dealers for their products. They only sell to people that look like them. It’s time to have an open conversation about the company’s practices and policies, and how we can begin to improve diversity in the furniture industry. 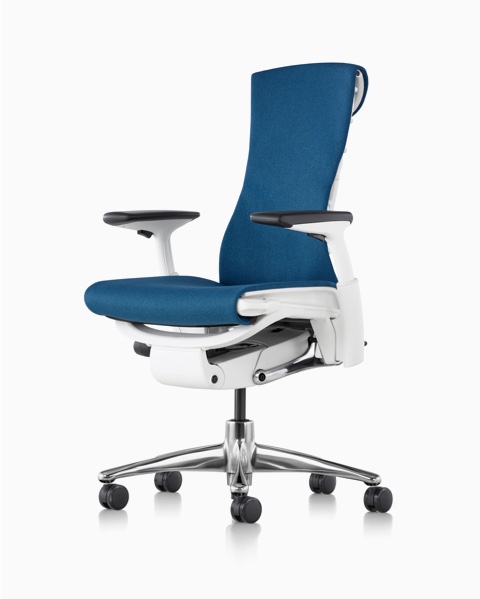 The difference between inclusion and diversity

The fact that  Herman Miller diversity suppliers is sanctioned by the NMSDC doesn’t mean that everything they do is right. It is true that they have made tremendous advancements in diversity, but this doesn’t necessarily translate to real inclusion. Diversity means including different people from all walks of life to provide a certain company with a plethora of perspectives. Most companies know today that is can be extremely beneficial for them. Inclusion has to do with making those diverse employees feel at home.

Real inclusion also demads that everyone has access to a company’s products, and that there are no privileges when it comes to acquiring them. By keeping their number of diverse dealers low, Herman Miller is showing that they don’t truly care about inclusion or diversity.

An open conversation into what makes a company diverse

If you look around on the internet, you probably won’t find many articles discussing this particular matter. It is time to put the cards on the table and have a real, honest conversation regarding diversity and inclusion in Herman Miller, and the Herman miller dealers that they choose to sell their products. Herman Miller has 0 % of LGBT dealers and less than 1% of Native American, Hispanic American, Asian American small business as dealers or partners for their distribution efforts